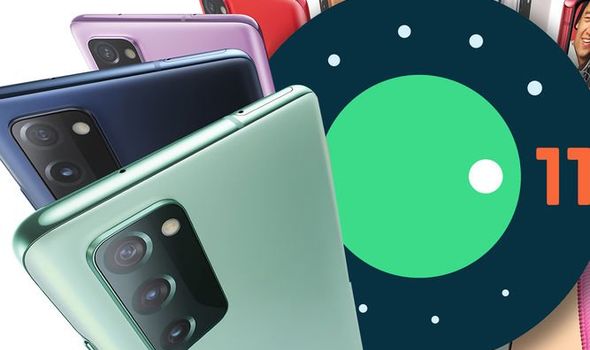 It’s the news millions of Samsung Galaxy owners have been waiting for. Yes, months after it was announced by Google, Android 11 is finally poised to land on Samsung-branded devices this month. In fact, some Galaxy S20 owners are already enjoying the delights of this update, which is included in the One UI 3.0 operating system. The Korean firm has just announced the complete schedule for the roll-out of its new operating system with Galaxy S20, S20+ and S20 Ultra first in line for the feature-packed upgrade.

That’s great for Galaxy S20 owners, but millions of other Samsung owners face a little longer wait. Popular handsets, like the Note 20, and popular S10, will not get Android 11 until at least January 2021 and mid-range phones, including the A89 and A70, won’t see changes until May 2021.

Like all Samsung software updates, if you’re paying for the handset as part of a pay monthly contract, then things could take a little longer as the carriers need to test the upgrade before pushing it out to customers.

The biggest features from Android 11 have been baked into One UI 3.0. Samsung rebranded its mobile operating system to One UI a few years back, bringing a brand-new user interface designed to make using bigger screens much easier with one-hand. To do this, Samsung has expanded the titles and then kept all the parts of the user interface that require your input to the lower-third. 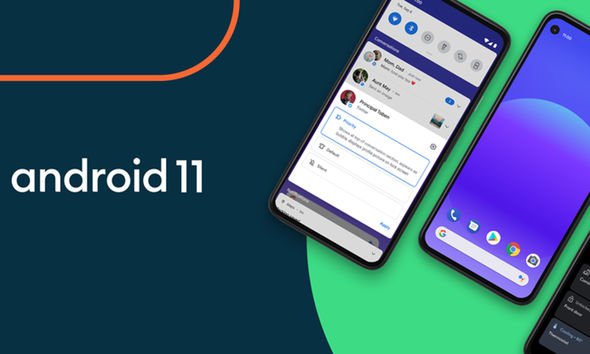 One UI 3.0 continues this design trend. And it brings plenty of new features too, including improvements to the camera with better autofocus and image stabilisation both featuring. You can also now turn off the screen by double-tapping in an empty area.

The look and feel of Samsung apps such as Gallery, Contacts, Phone and Messages has also been tweaked and improved.

Of course, this update also features the latest security updates which should make your device less vulnerable to attack.

Along with those Samsung-specific changes as part of One UI 3.0, it includes a swathe of extra from Android 11 that Google announced at the launch earlier this year. These include improved ways to chat using Conversation Bubbles that can be used on top of other apps, better media controls, and the option to schedule when you want Dark Mode to kick-in.

Android 11 also includes Screen Recording without the need to install a standalone third-party app, plus there’s faster access to apps thanks to intuitive voice commands to launch apps.

These work without the need for an internet connection.

If you’re excited for Android 11 on your Galaxy phone then here’s a full list of devices and release dates. Here are all the phones getting Android 11 (Samsung One UI 3.0) and when it will be available to download.