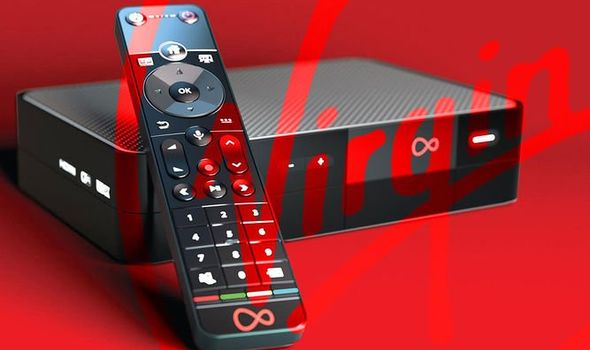 There’s a very tempting offer from Virgin Media right now. The broadband firm has just launched a deal over the Black Friday weekend which is giving customers the option to grab a pin-sharp TV when they sign up for certain plans. The Ultra HD Toshiba television is fully 4K ready and includes smart functionality for easy access to streaming platforms such as Netflix, Amazon Prime Video and Disney+.

This is clearly a nice bonus for customers but the deal does come with a word of warning. Virgin is about to unleash its new TV 360 service onto the market which brings a number of improvements over the current V6 system.

TV 360 not only gets an improved user interface, which makes it easier to find content, but there’s also a remote control with voice search and the inclusion of Sky Q-style Mini boxes.

These can be placed in other rooms around your home and offer a seamless and wire-free way of watching TV. You can even view on-demand shows and set recordings via these additional set-top devices. 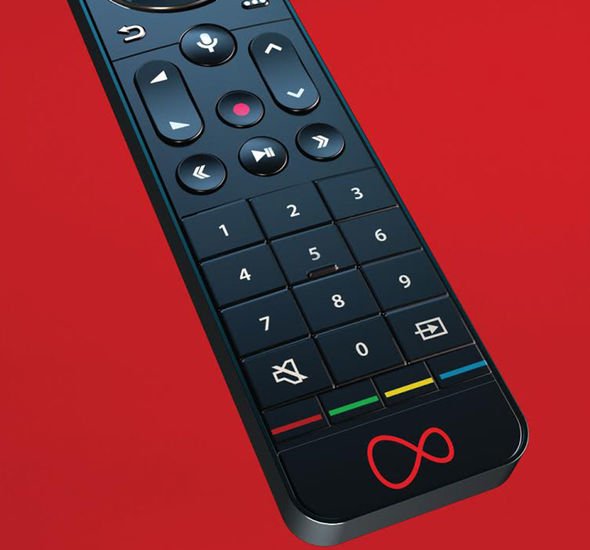 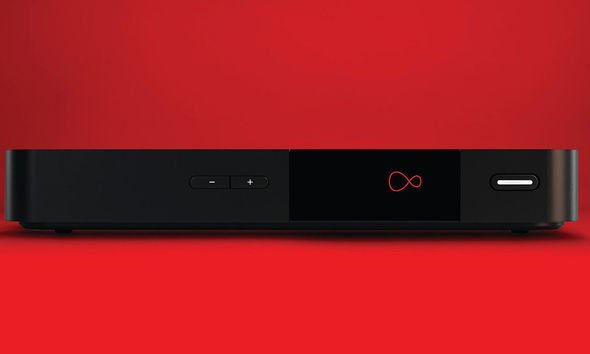 Other extras included with TV 360 are the addition of family profiles which offer customised content which adapts depending on who is watching the telly and there’s the ability to watch live TV from the start of a show if you happen to miss the beginning of a programme.

It’s a big update and here’s why the current deals come with a warning as if you take Virgin Media up on the free TV you won’t get it access to 360.

That’s because the firm is yet to launch the new platform with Virgin currently saying it will be here by the end of the year.

Once it arrives all new customers taking one of Virgin Media’s TV and broadband bundles will receive Virgin TV 360 as standard.

The only existing users who will be eligible for an upgrade are those who subscribe to the very expensive Ultimate Oomph bundle, or existing customers who upgrade to Ultimate Oomph.

If you’re not bothered by TV 360 then the current deals are good, just beware that something new is coming soon and you may not be able to experience it until your current contract ends.

Explaining more about TV 360 David Bouchier, Chief TV & Entertainment Officer at Virgin Media, said: “Virgin TV 360 is our most impressive TV service to date, providing one of the most complete and comprehensive viewing experiences available in the UK. Backed up by our ultrafast broadband, our new service allows TV lovers to watch all of their favourite channels, apps and on-demand content in one place or on the move. This really is game-changing TV and we know our customers will love it.”