The woman, known only as Mache G to protect her privacy, has narrated an extraordinary episode which bears many of the hallmarks of an epiphany. In 1980, when Mache was a mere four or five years old, she was struck by a fever which only got worse as the days passed.

She told the Near-Death Experience Foundation site: “Mom took me to the hospital when she realised that I was getting worse.

“I was immediately rushed back to the emergency room beds.

“I just wanted to sleep for a while. I remember telling everyone I was feeling much better.

“The sounds in the room started to get a hollow echo to them. I wanted to close my eyes, so I did.” 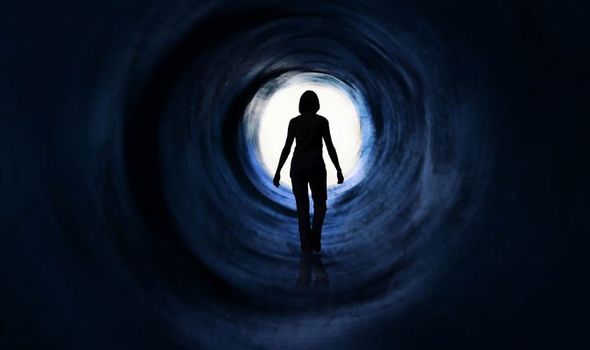 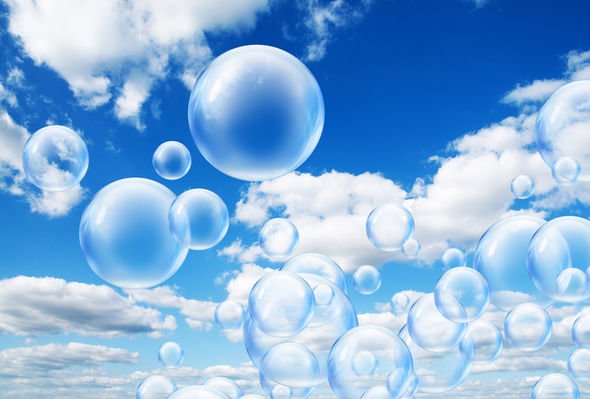 And it was then her incredible story of what she believes happened begins.

She said: “I wasn’t upset or scared. But, I was a little confused.

“I knew I didn’t have a body. I felt like I was part of everything and everyone.

“I just floated up and could see other rooms. I later detailed conversations that there is no way I could have known. 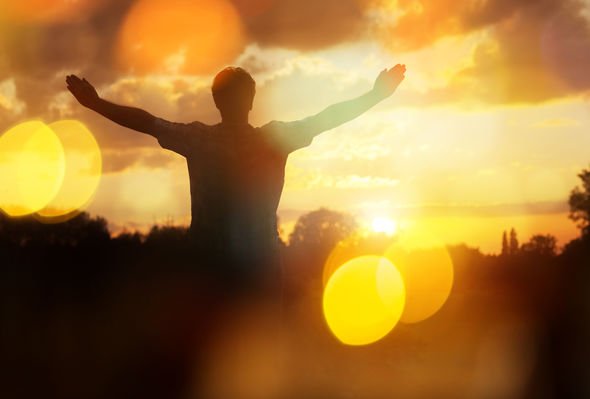 “I lifted out of the hospital and continued ascending.

“I began browsing through time. I saw events from my short life.

“I later detailed things that occurred before I could even talk.

“These were events I should not be able to remember but I do and in great detail.

“As I kept ascending, I felt at peace. There were no questions or unknowns.

“Time wrapped in on itself. There was no past, present, or future as we see it here.

“Everything happened now and all at one time. I felt no fears or worries.

“I began drifting towards a beautiful light and I wanted to touch it.”

However, it was then when her experience come to an abrupt end. 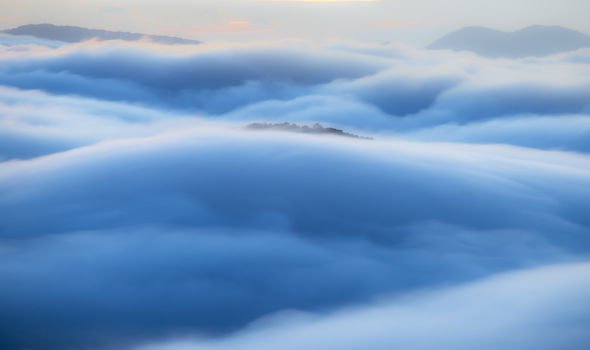 She said: “Suddenly there was a pop. It felt like I was attached to a cord when someone grabbed it and jerked me down. I descended almost instantly.”

However, despite the very vivid character of her story, the majority of medical experts concur there are more rational explanations for such experiences.

Near-death experiences are commonly characterised by visions very similar to this.

The most prevalent theory suggests they are simply hallucinations caused by a lack of sufficient oxygen flow to the brain.