You can tell whether a rat likes to be tickled and its emotional response to the situation by listening to its squeaks, according to a new study.

Researchers from the University of Bristol used a behavioural test on lab rats that measures their emotional experience while tickling them and listening for squeaks.

Rats emit high frequency vocalisations which, when produced during human-simulated play or ‘tickling’, are thought to be similar to human laughter.

Previously it had been impossible to know how much any individual rat ‘likes’ being tickled without a time consuming and long behavioural study.

The team from Bristol say their new technique could allow scientists to determine a rats mood simply by tickling them and listening to their squeak frequency. 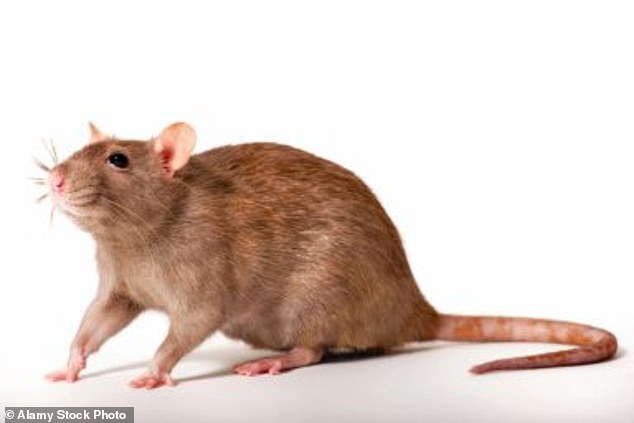 You can tell whether a rat likes to be tickled and how it responds to the action by listening to its squeaks, according to a new study. Stock image

Not all rats like to be tickled and some emit high numbers of calls whilst others did not, and the calls directly link with their emotional experience, the team found.

The Bristol team set out to answer the question ‘do rats like to be tickled’ as part of their study and compared it to human laughter when tickled.

Human laughter is complex and when a person is tickled, they may laugh even if they do not find the experience pleasurable.  .

Rats which emitted the most calls had the highest positive emotional response to tickling but those who did not emit any or few calls did not show a positive response.

Emma Robinson, who led the research, said being able to measure a positive emotional response in animals is an important way to improve their welfare.

‘Vocalisations made by rats in response to tickling are an accurate reflection of their emotional experience and something which is easy to measure.

‘Should this be the case for other situations, measuring vocalisations could provide the simple, graded measure of emotional experience needed to better understand and improve the welfare of rats in a laboratory.’

Related to tickling-induced laughter in rats, the team’s findings support previous work that shows that these vocalisations indicate a positive experience.

However, rats seem to be more ‘honest’ with their response to tickling than humans and the amount they laugh directly relates to how positive they find the experience.

Being able to assess the welfare of animals accurately and objectively is important but is difficult to achieve, according to the team. 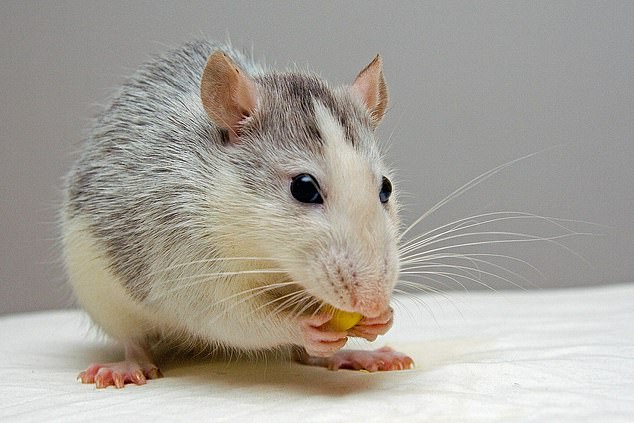 The Bristol team used a behavioural test that measures an animal’s emotional experience and comparing the results to rat squeaks triggered during tickling. Stock image

Without being able to ask an animal how it feels, researchers must rely on other methods which have their limitations.

Researchers at Bristol have previously shown that the affective bias test used in this study can provide this type of objective measure, but it is highly specialist and time consuming to run so not readily applied in the wider laboratory animal setting.

This research has found that human-simulated play or ‘tickling’ rats can cause a positive emotional state but not for all rats.

By recording vocalisations it is possible to quickly identify which animals benefit from this type of enrichment in a lab setting.

In future the research team want to look at whether similar associations are found between vocalisations and positive and negative emotional experiences.

The findings have been published in the journal Current Biology.

Tags: - All are not rats ticklish yo