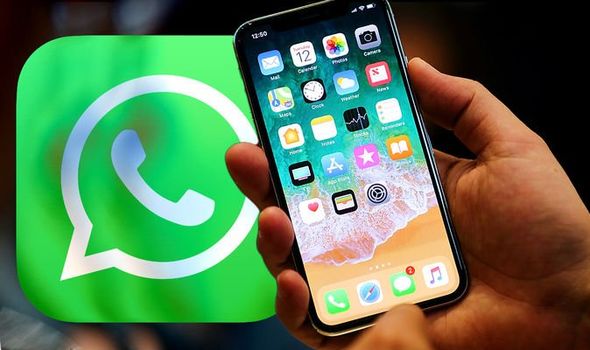 WhatsApp has quietly returned a feature to iPhone owners worldwide that it was forced to unceremoniously ditch from its chat app back in April due to stability issues. The Facebook-owned app will now populate the Share Sheet on iOS 13 with conversations and group chats from inside WhatsApp – allowing iPhone users one-tap access to send photos, videos, links to websites, and more.

Apple redesigned the Share Sheet feature with iOS 13, which started to roll out to iPhone owners back in September 2019. The overhauled Share Sheet allows iPhone owners to tap the Share icon inside another app – like the Photos app, for example – and scroll through frequently-messaged contacts as well as popular apps that support the media you’re trying to share.

So, you can quickly send an image from the Photos app to a folder in Google Drive or drop it into a Microsoft Teams chat without switching between apps, for example. Since the Share icon – that’s the one that looks like a small arrow flying out of the box – is found across the iPhone operating system, this becomes a pretty powerful shortcut and should save you constantly switching back-and-forth.

When iOS 13 launched last year, the only suggested contacts and conversations you’d find in the Share Sheet were those from Apple’s own iMessage service. That’s because third-party developers had to update their apps to support the feature, which took some time. But in April 2020, WhatsApp finally added support for the feature on iPhone …before pulling it a few days later. 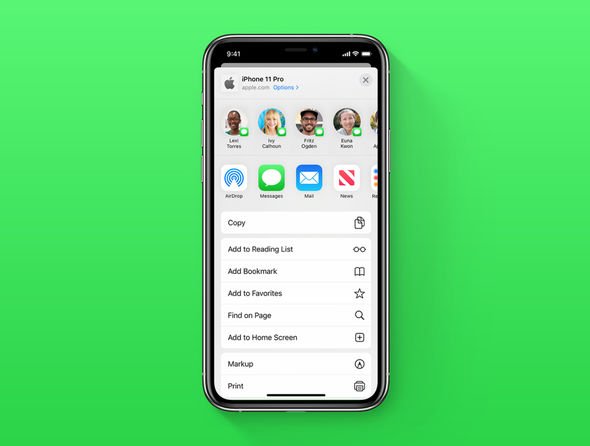 Although WhatsApp never confirmed exactly what went wrong, prominent Twitter account @WABetaInfo, which tracks the latest changes to WhatsApp from the earliest beta versions to the final launch, claimed that Share Sheet support was dropped so the company could urgently investigate “an issue that causes the share sheet to crash.”

Here at Express.co.uk, we never had that issue when using the feature after the initial launch, but it must’ve been pretty bad to roll-out the functionality so fast. Thankfully, whatever was causing the problem has clearly now been fixed.

Interestingly, WhatsApp is making a big song-and-dance about the return of its Share Sheet feature. In the notes published alongside its latest software update, WhatsApp doesn’t even acknowledge the feature. Instead, it highlights a number of other recent additions to the app, including the ability to add new contacts to the chat app using a QR code automatically generated within the messaging app.

It also states: “WhatsApp now supports animated stickers. You can find the first set of new animated packs in the sticker store.”

When the Share Sheet was first introduced in WhatsApp version 2.20.41 for iOS, WhatsApp stated: “On iOS 13, your WhatsApp contacts will now appear as suggestions in the share sheet when you share content from another app”. Although there’s no mention in the notes, version 2.20.80 appears to restore the handy functionality. So, make sure you’re running the latest version of the app and test it out.