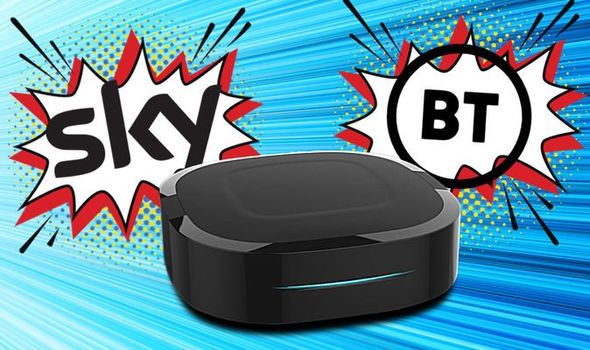 Sky, BT broadband and Virgin Media subscribers might have a new option when it comes to speedy broadband and premium television packages. Netgem TV, which uses fibre broadband to bring an array of channels and on-demand streaming services to your gogglebox – rather than a traditional satellite dish, has teamed up with Internet Service Provider (ISP) Origin Broadband.

That means you’ll be able to get fibre broadband, phone packages and television from Origin Broadband for the first time. That sets it apart from the truckload of other ISPs which only offer an internet connection and that’s about it.

Origin isn’t the first ISP to adopt this internet-powered TV package. A number of other firms have opted to use Netgem TV’s technology to offer customers the ability to add channels to their monthly subscription, including WightFibre and Gigaclear. 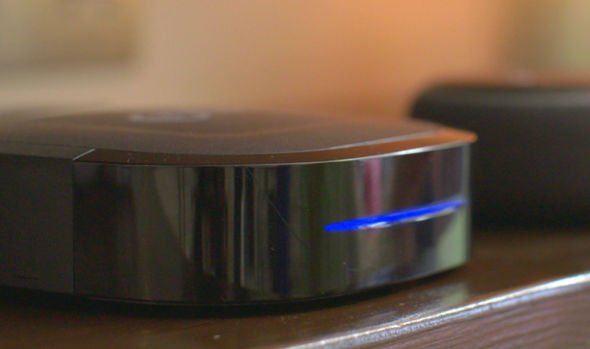 Discussing the expansion into TV, CEO of Origin Broadband Oliver Bryssau said: “Origin has enjoyed double-digit growth in a highly competitive marketplace, and the low-cost yet high-quality and flexible television service provided by Netgem was the perfect tool to continue to drive that growth forward. Netgem allows us to provide a genuine value broadband and video package alternative to the £50/m and upwards routinely charged by our competitors, and has allowed us to do so quickly and with very little capital exposure.”

Unfortunately, at the moment, Netgem TV doesn’t quite offer the same experience as Virgin Media and Sky. While Virgin Media TV V6 and Sky Q include access to the vast majority of paid-for sport fixtures, movies and US boxsets, as well as streaming services like Disney+, Netflix and Amazon Prime, to name a few.

As it stands, Netgem TV doesn’t have the same breadth, so subscribers will miss out on access to Sky Cinema channels, Boxing, F1, and some of the biggest names in streaming – like Disney+.

Sylvain Thevenot, Netgem TV Chief Commercial and Customer Officer, told internet-focused blog ISPreview: “There was no better partner than Origin Broadband to introduce the next evolution of our TV service in the UK, offering greater choice at better value to the consumer and a fast launching solution to ISPs looking to add video to their services and expand their reach.”

Meanwhile, Sky has arrived at the same line-up from the opposite direction – expanding from its hugely-popular set-top boxes and TV bundles into broadband internet and phone contracts. The UK broadcaster is tipped to begin rolling-out full-fibre cables to homes this year, which will dramatically boost the speeds that it can offer.

More competition – from new rivals like Netgem TV and Origin Broadband – is only a good thing for customers as it pushes all companies to compete on exclusive content, the number of streaming services supported, speeds, and most importantly, speed.