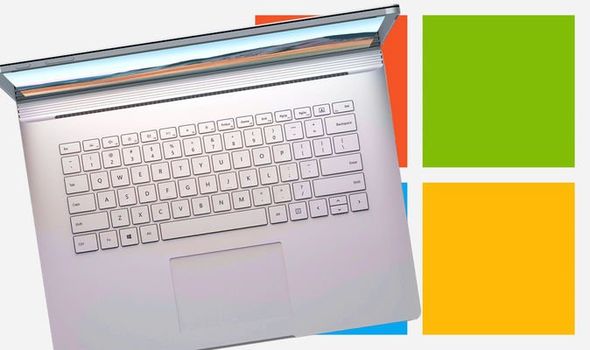 Microsoft hasn’t had a whole lot of luck with its recent updates – users who have updated to the latest software have discovered their files vanishing, printers no longer working, and more. And unfortunately, Microsoft is removing the ability for Windows 10 users to skip its updates. The ability to temporarily skip updates, for a maximum of 365 days, can often leave time for bugs, glitches and quirks to be unearthed and resolved.

As it stands, Windows 10 users can “pause” an update for seven days in the main Windows Update app. On its own, one week isn’t always enough time for Microsoft to fix any issues that might be putting you off the update. Thankfully, Microsoft does let you hit the “pause” button a few times. Up to five times, to be precise.

That’s a maximum of 35 days of delays in order to ensure everything is running smoothly. That’s not bad, but not a patch on what was available Windows 10 Pro users.

Windows 10 Pro or higher could choose to “defer” updates to a maximum of 365 days. Heading to the Advanced Options page found in the Pro version of the operating system, Microsoft offered users the option to “choose when updates are installed”. Windows 10 Pro is often used by enterprise users who rely on niche applications and accessories – and breaking compatibility with those could cause serious issues for work. 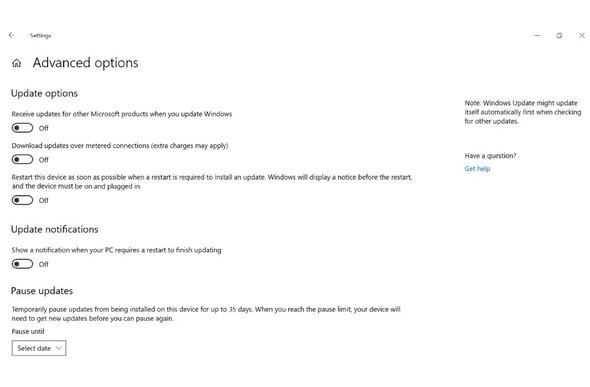 But following the move to Windows 10 Version 2004, also known as the Windows 10 May 2020 Update, Microsoft is ditching this option.

From now on, everybody running Windows 10 – regardless of whether it’s a consumer version, or Windows 10 Pro – will only be able to keep the latest update at bay for a maximum of 35 days, albeit in seven-day increments. There’s also the option to delay an update using Windows Update’s Advanced Options page.

Of course, as long as everything goes to plan with the latest Windows 10 updates, it shouldn’t even be an issue.

It simply means you’ll get the latest features, stability and performance tweaks nice and early. However, if there are any compatibility issues – or broken features – you might struggle to delay the update long enough for all the problems to be fixed. Fingers crossed it doesn’t come to that.