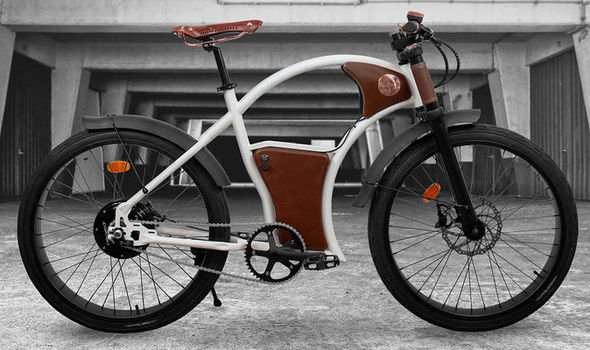 Thinking of investing in an ebike or electric scooter? Here’s a quick guide to the best ways of commuting in the future and let’s start with ELECTRIC BIKES. Cycling to work is growing in popularity but arriving sweaty won’t make you many friends at the office. Luckily there’s a simple way to avoid getting hot under the collar. Electric bikes power you along without you putting in too much leg work, and the Rayvolt Torino has to be one of the coolest e-Bikes we’ve seen. 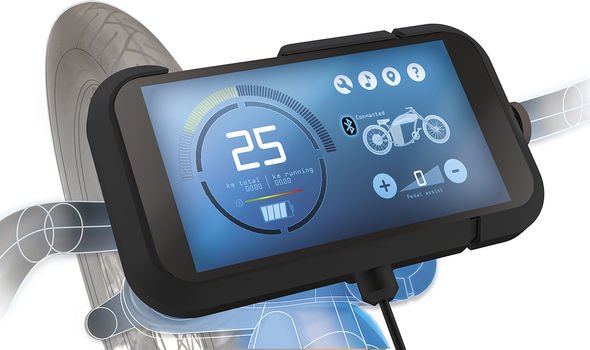 This mean machine not only looks the business but it’s packed with tech. You get in-built lights, a 50-mile range and it can reach speeds of over 15mph thanks to its Smart Hub motor.

The settings can all be controlled using its smartphone app which reveals speed and distance travelled. Best of all… it’s totally road legal, making it our winner for getting back to work. Just one small thing, it will set you back £3,360.

Of course, Rayvolt isn’t the only firm making ebikes with one of the world’s most famous motorcycle companies now joining the party as well.

Triumph’s new Trekker GT features a huge 504Wh battery which can keep the pedals turning for more than 90 miles on a single charge. 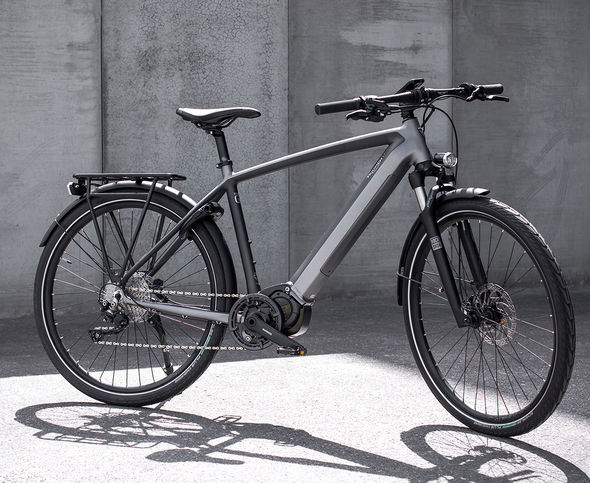 There’s also LED lighting, full-length matt-black mudguards and a heavy-duty U-lock to stop it getting pinched. 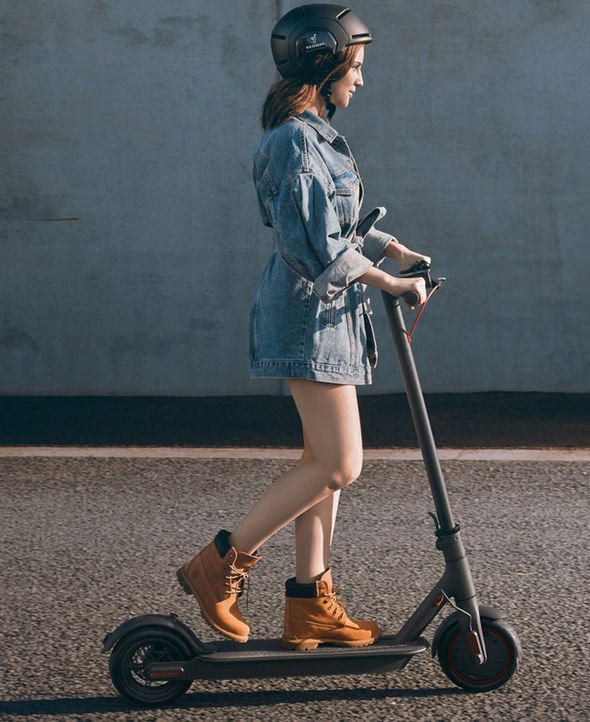 Electric scooters are all the rage right now and it’s not hard to see why.

getting from A to B. This gizmo can keep going for more than 25 miles on one charge and power you to speeds of 15mph. There’s a mini display which shows battery life and how quick you are going, plus there are in-built lights for night riding.

The Mi Electric Scooter Pro is the perfect commuting tool, especially as it folds down to make it easier to handle.

Before you rush to buy one, there is one giant problem with all-electric scooters – they are currently illegal to ride on roads or pavements in the UK. 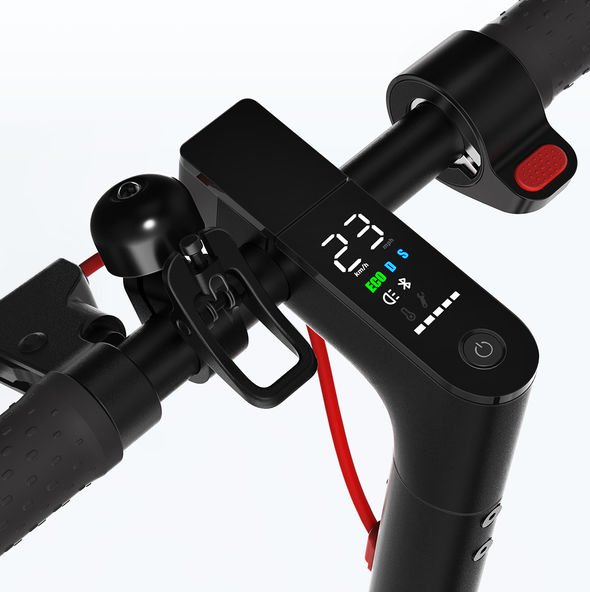 So unless you want to get on the wrong side of the law we can’t recommend spending £575 buying one just yet.

Consultations are taking place about whether the ban on scooters should be lifted and trials of rental electric scooters could start soon in some UK cities.

Proposed rules for those wanting to use one would limit access to roads and cycle lanes.

It’s also likely that you’ll need a provisional driving licence to ride one and wearing a helmet could also be compulsory. Let’s watch what happens in the future. 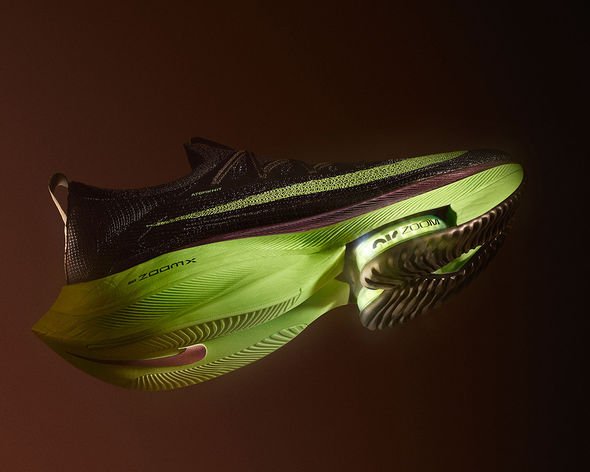 Forget the bus or car and use your legs instead. running to work is good for your wallet and great for your health.

Now there are some Nike trainers that offer the ultimate experience for your feet.

The Nike Air Zoom Alphafly Nett% have already helped pro athlete Eliud Kipchoge run a marathon in under two hours. And they have just become available for everyone to buy.

These hi-tech shoes include two streamlined Zoom Air pods that produce extra energy each time your foot hits the floor. There’s a full-length carbon fibre plate that delivers a snappy sensation with each stride too. It all adds up to a shoe that can actually help you run faster for longer.

With a price of £260 we’d certainly hope they’re better than your Dunlop Green Flash. 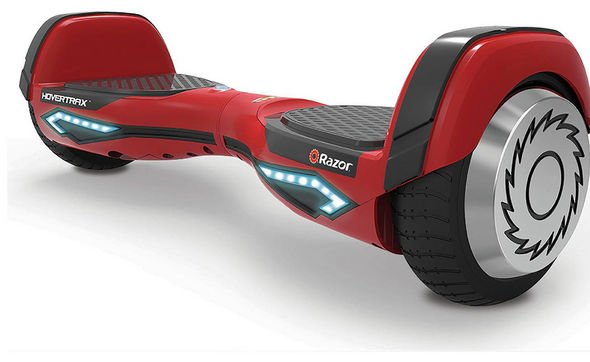 It’s not quite as impressive as Back to the Future but this hoverboard from razor will still put a massive smile on your face.

Hop on board and lean forwards or backwards to start and stop. You can even pull off some impressive 360 degree tricks and get up to speeds of 8mph.

It will keep on going for around 60 minutes on a single charge, which should be enough to get most people to work and back.

However, the Razor Hovertrax 2 comes with a warning – it might be fun to ride but as well as costing £400 it’s also illegal to use on the roads. So unless you live and work on a posh private country estate it’s best to avoid. 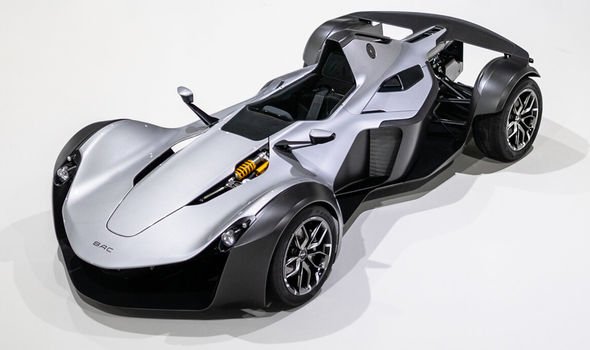 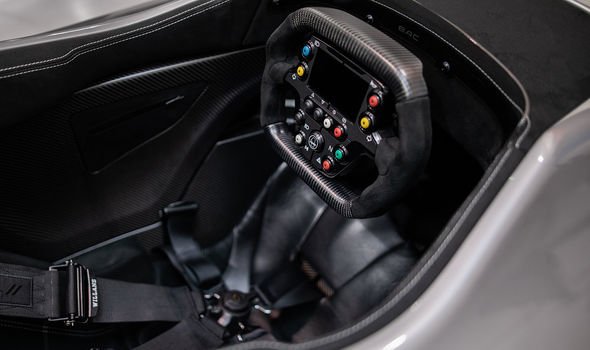 You clearly can’t car-share right now, so why not treat yourself to a motor with just one seat.

The BAC Mono is a road-going racecar that will add some thrills to your drive to the office.

This mighty machine can race from 0-60 in just 2.7 seconds and keep on going up to a licence-losing 170mph. It’s lightweight design, low suspension and efficient aerodynamics add to the fun, and the car offers f1-style handling too.

Sadly, there are a few downsides to owning the BAC Mono. Firstly there’s no roof, which isn’t ideal when faced with the usual British weather.