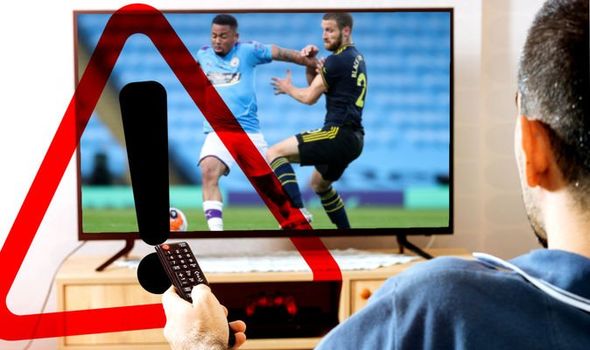 After a break of 100 days, the Premier League returned this week with a number of feverishly-anticipated live fixtures. Sky Sports and BT Sports both offered options to subscribers to pause payment while games were suspended due to the ongoing public health crisis. However, with live matches restarting, these subscription fees have now kicked back in.

Those extra charges could tempt some viewers to look elsewhere for illegitimate ways to stream the football matches in order to avoid paying. However, PIPCU and FACT issued a stark warning this week to caution about the severe consequences of streaming from these sources.

Only last year, three individuals were jailed for 17 years for defrauding the Premier League by providing illegal access to football to more than 1,000 pubs, clubs, and homes throughout England and Wales. Steven King, 50, from Coventry was sentenced to seven years and four months’ imprisonment. Paul Rolston, 53, from Coventry, received a sentence of six years and four months, and Daniel Malone, 41, from Coventry, a sentence of three years and three months. These were some of the longest sentences ever issued for piracy-related crimes.

Following the introduction of the Digital Economy Bill within the last decade, the Government dramatically increased the maximum prison sentence for copyright infringement from two – to 10 years. EU legislation introduced around the same time has also cleared-up any “grey area” around streaming, rather than downloading content from illegitimate sources. 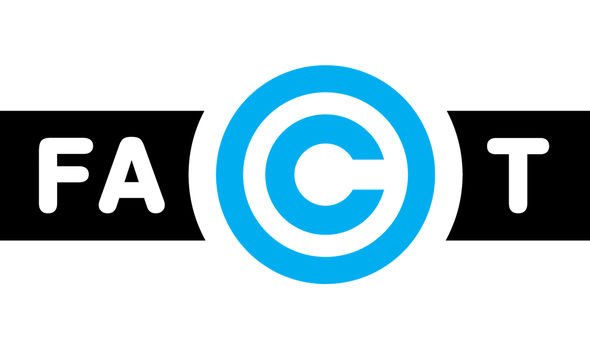 Streaming or downloading copyrighted content for free without permission from the rightsholders is breaking the law.

Warning about the consequences of streaming Premier League games, Detective Chief Inspector Nick Court, Head of the City of London Police’s Intellectual Property Crime Unit, said: “The return of the Premier League is something lots of football fans have been waiting for. As matches are having to be played in empty stadiums, and pubs remain closed, we are expecting considerably more people to be watching from the comfort of their own living room – but don’t let your eagerness to tune in make you commit a crime.

“Not only is it illegal to stream matches without paying for them, but it’s also unreliable and risky. You never know what malware is in the stream you are using and what damage it is doing to your device. Furthermore, law enforcement agencies and legitimate providers can shut illegal sites down during the match, often at a crucial point, to dissuade people from using these sites in the future.

“By using official providers these risks can easily be avoided. Remember – watch it live, watch it legally.”

This was echoed by the CEO of intellectual property organisation FACT, Kieron Sharp, who said: “It’s completely understandable that when the current Premier League season restarts, demand to watch the matches will be extremely high. However, it’s essential to remember that the only legal way of watching Premier League matches, and any other content, is through the official providers.

“We encourage everyone to watch only via official providers as this doesn’t only guarantee that you’re not breaking the law but also guarantees that you’re not putting yourself and your family at risk of malware and inappropriate content. FACT is continuing to monitor content sources and works with members and industry to tackle illegal activity.”

Streaming or watching unauthorised content without the right permissions or subscriptions is no longer a ‘grey area’. It is illegal to watch a stream you know you should be paying for, whether that is through the internet, a smartphone app, or with a set-top box, like the so-called Kodi Boxes.