Virgin Media and BT might be two of the most popular broadband suppliers in the UK but there is another less famous option that’s worth considering. Hyperoptic is a relatively new firm trying to take a slice of the broadband market. The company, headquartered in Hammersmith, offers fast speeds in over 42 town and cities across the UK.

In fact, since it launched back in 2011, Hyperoptic has been one of the few firms able to offer downloads at up to 1Gbps, which is over 14 times faster than the UK average. Now there’s a fresh incentive to make consumers consider the switch to this supplier with Hyperoptic currently offering a free speed boost to those who sign up to a new deal.

Those prices are pretty competitive especially as Hyperoptic will let you cancel at any time without fear of any extra charges or cancellation fees.

So, that all sounds very enticing – but what’s the catch? 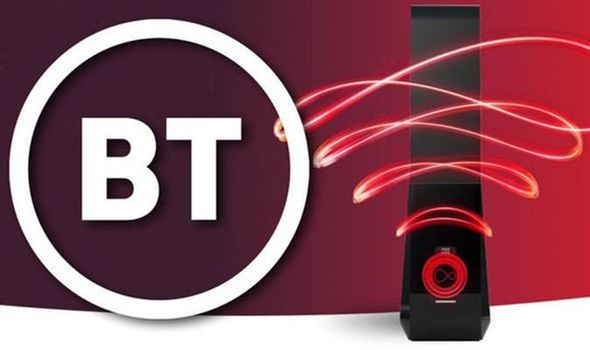 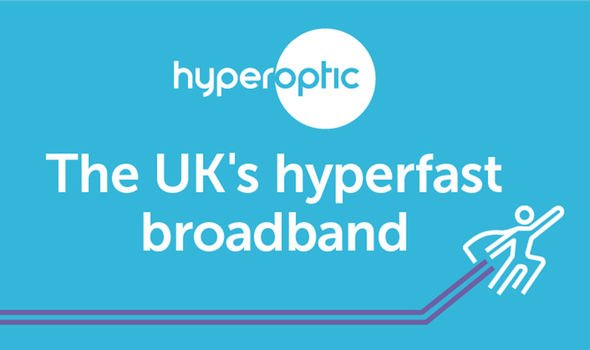 Well, there’s two things to be aware of. Firstly, the speed boost only lasts for three months before reverting back to the standard download rate. Then there’s also the problem of finding areas where Hyperoptic delivers its fast broadband.

Although you’ll find it in over 40 towns and cities it’s often limited to large residential properties such as new flats which means, unlike BT and Virgin, millions of homes can’t access this deal. If you are one of the lucky ones then the offer is available now for both new and existing customers.

Speaking about the update Charles Davies, MD ISP, Hyperoptic said: “We are committed to going beyond the expected to surprise and delight customers. Now, more than ever, customers need the fastest, most flexible broadband they can get. We’ve considered how Hyperoptic is best placed to support this. These packages provide this and come with no ‘catches’ or tie in whatsoever – hyperfast and flexible broadband delivered with 5-star service.”

Although Hyperoptic offers some seriously fast speeds it’s worth remembering that BT and Virgin are beginning to rollout their ultimate service in more towns and cities.

Virgin started rolling out its Gig1 service last year and BT has also just begun offering customers downloads at 1Gbps – that’s fast enough to get a full HD movie downloaded in well under a minute.

Meanwhile Virgin has already launched Gig1 in Southampton, Reading, Greater Manchester and across the West Midland.