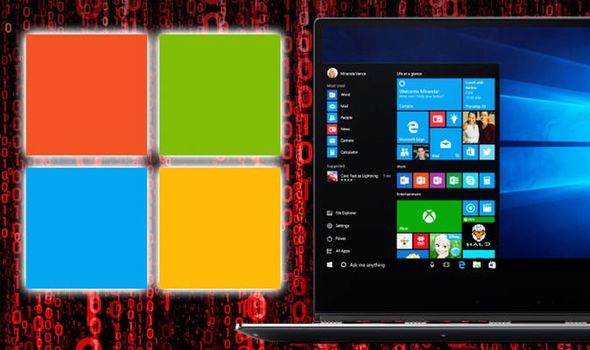 Windows 10 users have been dealt another major headache as a key feature has been taken offline by the recent May 2020 Update. Fans of Microsoft’s market-leading operating system will be no stranger to key features being broken by patches. Just over the weekend, Express.co.uk reported on how a Windows 10 update stopped PC fans from connecting to a USB printer.

While in recent months there have been reports of Windows 10 patches causing the dreaded Blue Screen of Death (BSoD), which essentially bricks devices. And now the latest problem Windows 10 users have been dealt impacts the crucial Fresh Start feature.

For those who don’t know, Fresh Start is a recovery process which lets Windows 10 users reinstall the OS without losing their data. This helps to remove the desktop operating system from bloatware so it runs smoothly.

And it can also be a crucial tool if Windows 10 PCs encounter any serious problems. The description of the feature reads: “Start afresh with a clean and up-to-date installation of Windows.

“This will keep your personal files and some Windows settings and remove some of your apps. In some cases, this may improve your device’s startup and shutdown experience, memory usage, Store apps performance, browsing experience and battery life.”

And, to make matters worse it appears that Windows 10 testers who have been using Insider builds have been reporting on this issue for month. Techdows discovered one post on the Feedback Hub from eight months ago saying the Fresh Start feature wasn’t working. 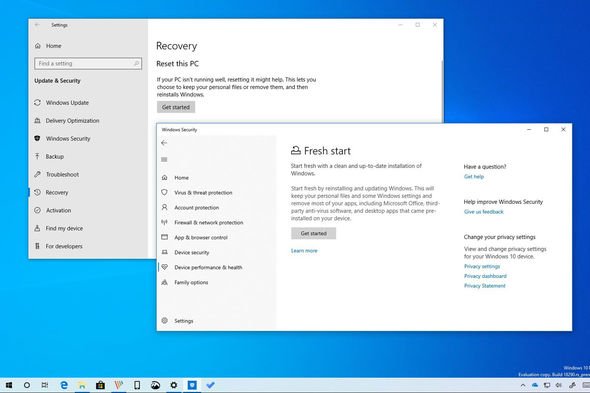 At the time of writing, the issue is not listed on the official Microsoft website which details the known issues with Windows 10 version 2004. The Fresh Start issue isn’t the only problem that has hit Windows 10 users recently.

Those that have installed the Windows 10 May 2020 update have also reported an annoying bug with Google Chrome – the world’s most popular browser. This issue causes Google Chrome to sign out of all accounts, forcing users to re-sign in. And the problem occurs once again Chrome is shut down and then re-opened.

Those that have been affected by the problem have taken to the official Google support site saying the issue cropped up after Windows 10 version 2004 was installed. It’s unclear if the problem is on Microsoft or Google’s end and at the time of writing there is no fix for the issue.