The end of the world will be preceded by signs in the heavens and the Earth, according to prophecies found in Christian scripture. Many Christian evangelists and conspiracy theorists claim these signs are already unfolding, as they claim to know of cosmic waves of energy washing over our planet. Paul Begley, a preacher from West Lafayette in Indiana, US, believes these mysterious waves are a surefire sign of Christ’s return to Earth.

In a video uploaded to YouTube, pastor Begley told his more than 335,000 followers we are already witnessing the end times.

“Mike from Around the World, and really what it is, it’s just this one massive wave that he saw coming for some time and told us that there was, of course, the five total waves.

“This is wave number three but we’ve actually had three major waves hit the Earth in the last three days at 12.35am on Sunday morning June 7, at 9.22am on June 8, and this morning at 1am – it was massive.” 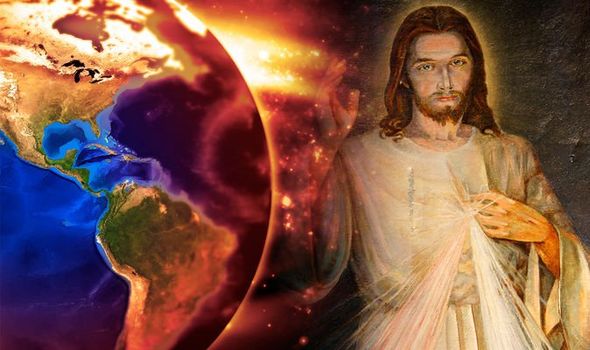 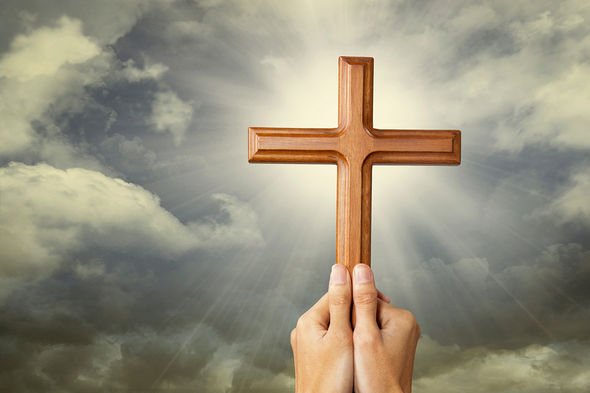 However, the preacher did not specify what these cosmic waves of energy are and none of the world’s leading space agencies seem to be aware of any increase in cosmic activity.

Cosmic rays, for instance, are a feature of the universe and are energetic particles that fly through space at near the speed of light.

But according to the US space agency NASA, cosmic rays are a fascinating phenomenon to study and not a harbinger of doom.

Life on Earth is also protected from most forms of cosmic radiation thanks to its atmosphere.

NASA said: “In addition to a protective atmosphere, we are also lucky enough that Earth has a magnetic field.”

You’re going to have to give your life to Christ

So why do doomsday prophets link these supposed phenomena to the end of the world?

According to pastor Begley, many modern-day events can be interpreted as Biblical signs of prophecy.

The preacher relies on the Bible’s Book of Revelation for his bizarre claims, as well as details of the world’s end unveiled by Jesus in the Gospel of Matthew.

Pastor Begley said: “Let me tell you what’s going on here guys, because this is incredible, what we’re experiencing here. The waves of energy. 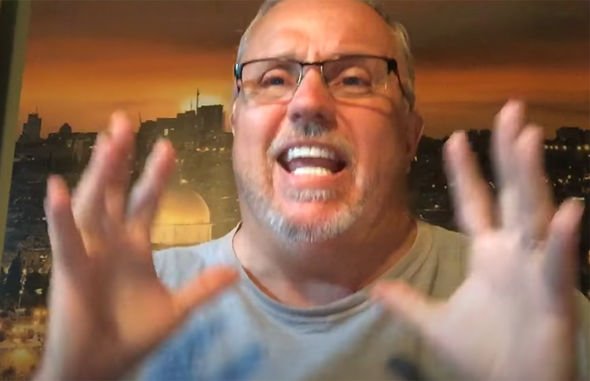 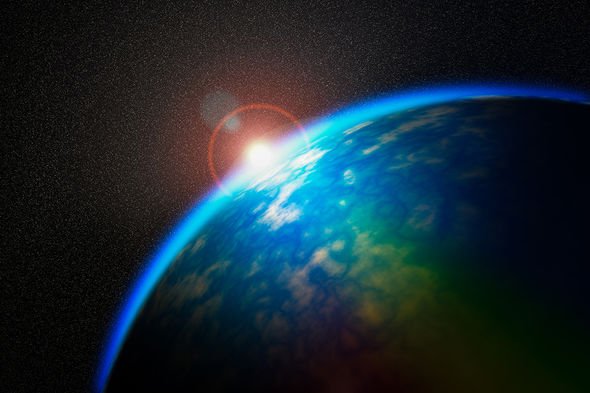 Many experts believe there are natural explanations for near-death experiences that do not involve supernatural phenomena.

According to Neil Dagnall and Ken Drinkwater of Manchester Metropolitan University, explanations range from a sudden release of endorphins or the psychedelic drug dimethyltryptamine (DMT) in the brain.

In an article for The Conversation, they wrote: “Researchers have also explained near-death experiences via cerebral anoxia, a lack of oxygen to the brain.

“These may be similar to a near-death experience.”

However, the experts noted there is no widely accepted answer as to why so many NDEs are characterised by vivid memories and visions of the afterlife.

Many people who undergo NDEs recall flying through a tunnel, seeing bright lights or describe sensations of leaving their bodies.