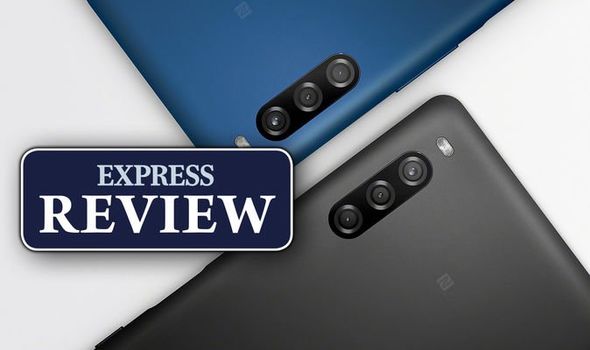 Sony has a busy few weeks – launching a number of new handsets, including the flagship Xperia 1 II and its more affordable Xperia L4. The former comes with a whopping £1,099 price tag which makes it more expensive than the iPhone 11, Galaxy S20 and Huawei’s P40 Pro.

If spending over a grand on a phone sends shivers down your spine, don’t fret as the Sony L4 – which launched at the same time – offers something infinitely cheaper and even includes some of the features you’ll find on its more expensive sibling. The Xperia L4 costs just £169 – almost £1,000 less than the Xperia I II – and although it has a budget price there’s actually plenty to like.

We’ve been tinkering with the L4 for the past few weeks and perhaps the most surprising thing about this phone is the design. Get it in your hands and it really doesn’t feel like some cheap device Del Boy just pulled from his suitcase.

In fact, it’s quite the opposite with the L4 appearing well built and as premium as some of its more expensive rivals. Admittedly, there’s no glossy glass finish or imaginative colour schemes but, in many ways, its matt plastic casing is better as after hours of use the L4 stays looking box fresh and fingerprint free.

Another nice bonus of the design is that Sony has included the unique 21:9 screen which means the L4 is taller but thinner than most other devices. This makes it really comfortable to hold and it never feels like it’s going to slip through your fingers. 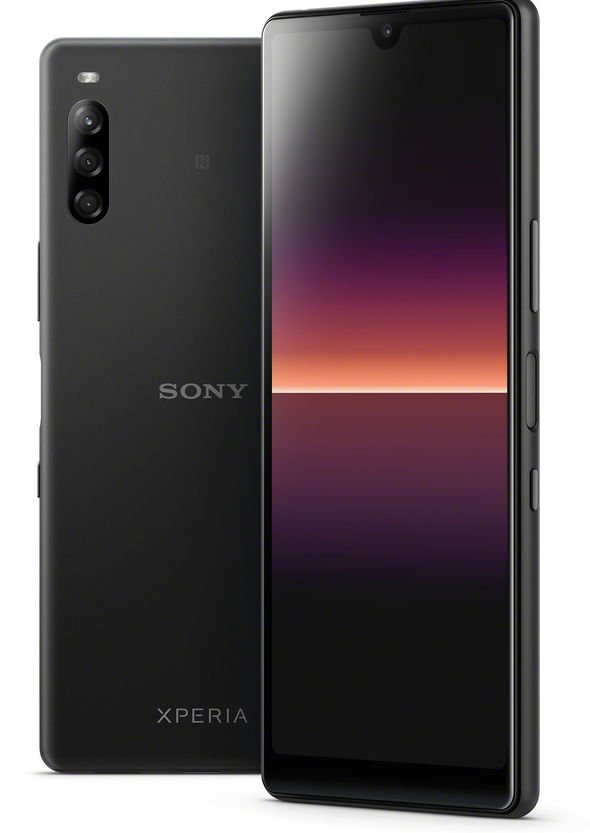 That display is also perfect for watching the latest Hollywood blockbusters as most are shot in this cinema-style format meaning you get to see every piece of the action.

Because there’s so much space on the long display, Sony has been able to include its clever split-screen mode which offers the option to run two apps at the same time – so you can watch YouTube whilst browsing the web in Chrome. The phone even remembers which joint apps are your favourites making it easy to launch them together.

Other nice extras include a side-mounted fingerprint scanner which offers a secure and relatively fast way of accessing your content. You’ll also get USB-C charging and there’s even a headphone port which is sure to go down well with audio addicts.

On the rear case is a triple camera which offers standard, wide-angle and DSLR portrait shots. These trio of lenses aren’t going to be winning any photography awards but they are perfectly fine for the odd snap of the family cat or socially distanced day trip to the beach.

The rear camera can also shoot HD video although you won’t find any clever image stabilisation or pin-sharp 4K quality. If you love a selfie then the front-facing snapper is perfectly adequate and it’s even able to add portrait-style and other effects to your face which is a great bonus for such a cheap phone.

So, there’s plenty to like about the L4 especially as you get all these features for under £170. However, before you get too excited there are some niggles and perhaps the biggest problem is its performance.

This is, of course, a budget phone but the basic Mediatek MT6762 processor does stutter and stumble at times with your finger often feeling like it’s one step ahead of what you’ve just tapped on the screen.

It’s just about bearable for a bit of web surfing and YouTube viewing but don’t expect the L4 to power you through your next epic game of Fortnite. 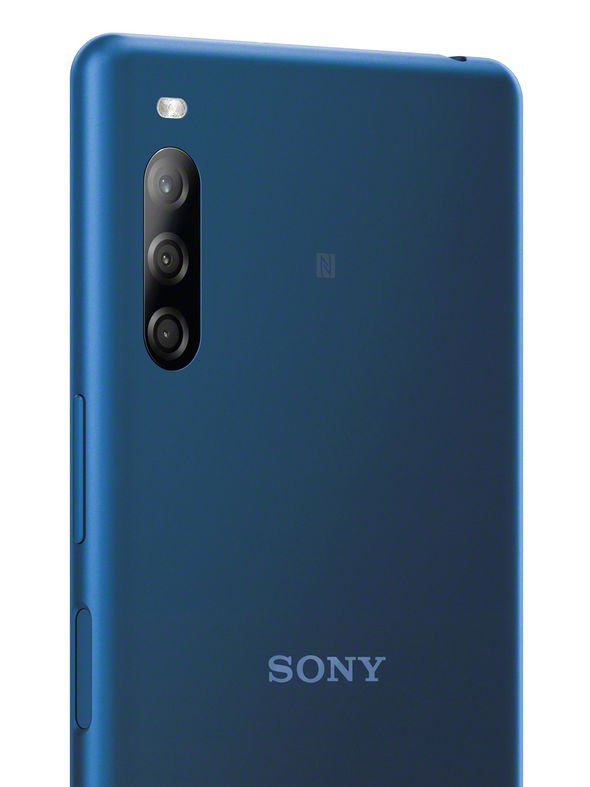 Another thing to mention is the screen. Despite loving that 21:9 aspect ratio, the 6.2-inch display only features LCD technology which means the colours are a bit lacklustre and it’s nowhere near as crisp as more premium OLED-packed phones.

Finally, there’s no Android 10 on the L4 with this device using the older Android 9 operating system. This makes the L4 outdated as soon as you take it out of the box. There’s no word on when, or if, Sony will push out an update to the L4 but it’s worth noting especially if you want access to new Android 10 features such as the dark mode as you won’t find them on this device. 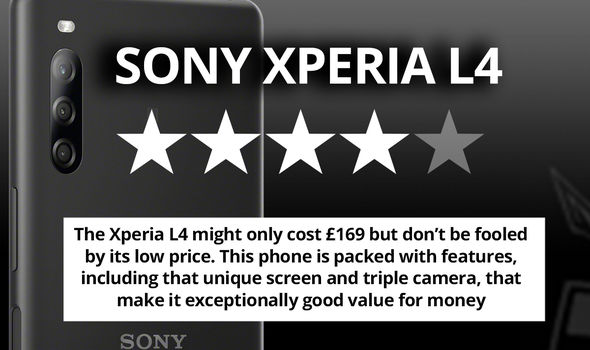 We really like the Xperia L4. If you’re looking for a second phone or simply want a budget phone that can handle most basic tasks – you won’t find much better for the price.

This Sony call maker is well built, packed with features and has that unique 21:9 cinema-style display which is great for a quick movie binge. There’s also a headphone port, USB-C charging, decent battery life and that side-mounted fingerprint scanner.

Of course, you won’t find wireless charging, glossy glass design, stereo speakers or eye-popping OLED screen but we can forgive those missing features as this is a phone that costs less than £170.

With that mediocre Mediatek processor, we wouldn’t recommend the L4 if you’re a power user and those that want instant access to Android 10 should also steer clear.

But if you simply want a basic phone with a few flagship features then the L4 shines bright and is really hard to fault at that ludicrously low price.