Doug Hurley, 53, and Bob Behnken, 49, will be hoping for clearer skies today as the embark on the first spaceflight of NASA astronauts from US soil in nine years, thanks to Elon Musks’ SpaceX company. The duo will step inside the Crew Dragon capsule this afternoon, with lift off expected at 3.22pm EDT (8.22pm BST) as long as the weather holds off. A previous attempt on Wednesday, May 27 was called off due to poor weather.

Hurley and Behnken, NASA employees under contract to fly with SpaceX, will be carried to the International Space Station inside the newly designed Crew Dragon capsule, as it marks its first flight into orbit with humans aboard.

The pair are expected to remain at the space station for several weeks, assisting a short-handed crew aboard the orbital laboratory.

The launch is a milestone for NASA, who last launched astronauts into space aboard a brand new vehicle 40 years ago.

The SpaceX lift off is also monumental for Elon Musk, as his firm aims to provide that the reusable rockets his company pioneered will be able to make spaceflight less costly and more frequent. 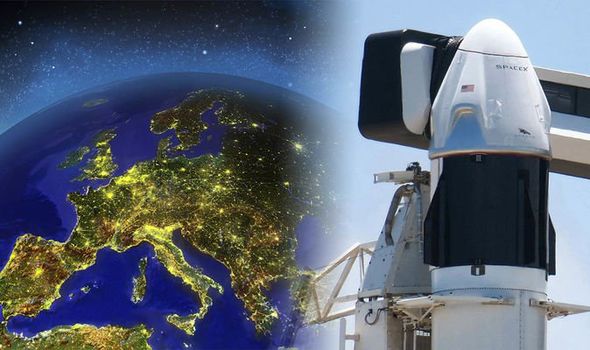 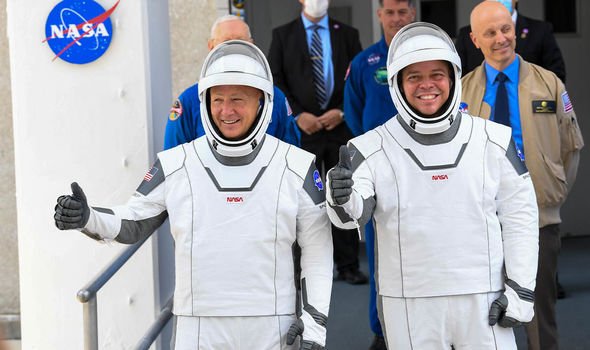 Can I see SpaceX over the UK tonight?

Dr Marco Langbroek, an amateur astronomer from the Netherlands, mapped out the expected path of the SpaceX rocket this evening.

“If the weather doesn’t interfere, because it is again not looking very positive.

“For NW Europe, the earlier launch time compared to 27 May means we will NOT see it pass some23 minutes after launch.

“Depending on your location the sun is either still *up*, or only just set, as is visible in this map I made (times in UT, as +1h for BST, +2h for CEST).” 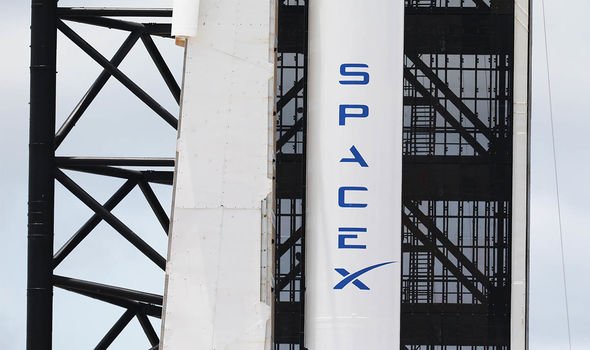 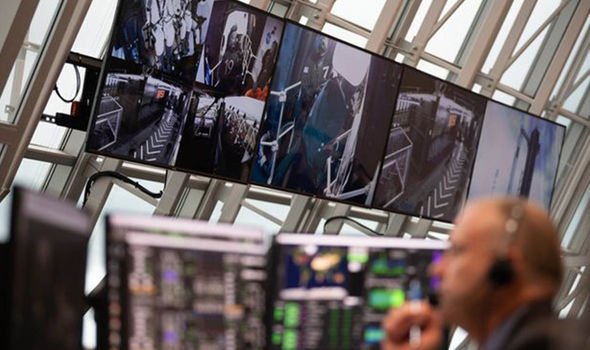 So while the first pass will not be visible as it will be too light out, there may be a chance we can see the rocket on its second orbit.

Dr Langbroek tweeted: “Charts for localities in West Europe that can see the second pass near 23:18 CEST, but for NW Europe often very low above the horizon (the further south in Europe, the better).

“Note: the ISS will pass slightly higher in the sky a few minutes earlier!”

“Note that the https://heavens-above.com website can provide you with custom predictions for your location.

“However, for the 2nd pass near 23:18 UT, it is using a TLE for the first revolution, which might not be adequate for the 2nd revolution due to orbit adjustments.” 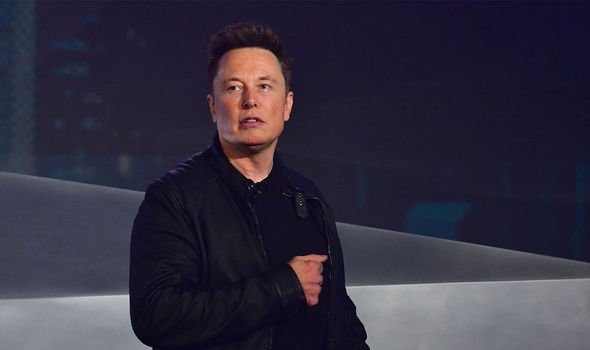 His maps, which you can see above, suggest that the second pass should be visible in the UK – though it is low on the horizon so may prove difficult for some.

To that end, the Dutch areologist – who has a keen interest in space and asteroid, gave some handy tips.

He wrote: “For those in NW Europe trying the second pass 2 hours after launch, with the trajectory very low on the horizon: use binoculars and go to a place with unobstructed view to the horizon.

“And take an uncertainty of several minutes in the predicted pass times into account!”

British astronaut Tim Peake also gave his tips about how to view the rocket today.

Posting on Twitter on Tuesday ahead of the original Wednesday launch date, he advised space fans to look to the west for the rocket.

He tweeted: “Don’t miss some great @Space_Station passes coming up.

“Tonight at 22:08 (UK), look west towards the setting Moon and watch for a bright light moving to overhead.