Connecting computers to the internet is ideal for collaboration, combining resources and enhancing creativity — but it also exposes users to online dangers. Hacking, identity theft, malware and online fraud are all common threats encountered when computers are linked to a network or connected to the internet. Users can however protect themselves from the worst dangers by erecting a firewall to filter these threats?

What is a firewall?

A firewall is a computer security device capable of protecting a network by filtering traffic and blocking outsiders from gaining unauthorised access to your computer’s private data.

Not only does a firewall block unwanted traffic, it can also help block malicious software from infecting your computer.

A home network is only as secure as its least protected device, which is where a network security system comes in.

Firewalls can provide different levels of protection – the key is determining how much protection you require. 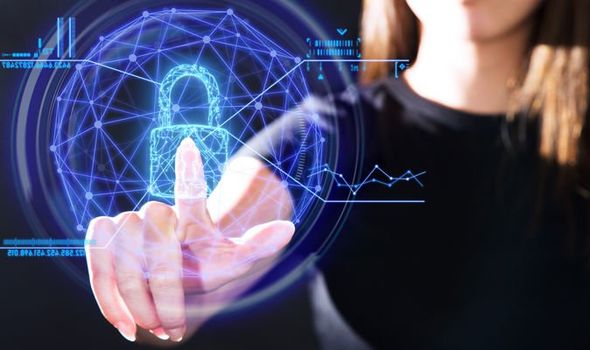 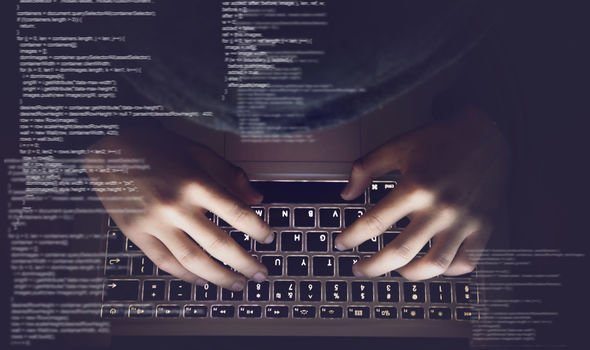 What does a firewall do?

A firewall acts as a gatekeeper, monitoring attempts to gain unauthorised access to an operating system and blocks unwanted traffic or unrecognised sources.

Firewalls are essentially a barrier between a computer and another network such as the internet.

Your operating system and your security software usually come with a pre-installed firewall.

Security experts recommend making sure those features are always active.

And users should always make sure security settings are configured to automatically run updates. 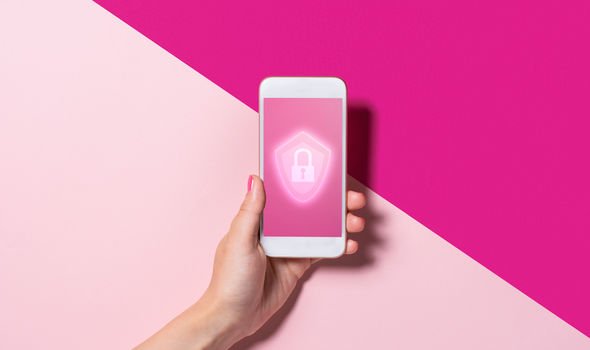 How do firewalls work?

A firewall only welcomes those incoming connections it has been configured to accept.

The tech does this by allowing or blocking specific data packets — units of communication sent via digital networks — based on pre-established security rules.

Only trusted sources, or IP addresses accurately identifying a computer or source, are allowed access.

What types of firewalls are available?

There are software and hardware firewalls. Each format serves a different but important purpose.

A hardware firewall is physical, such a broadband router — stored between your network and gateway.

A software firewall is internal — a program on your computer working through port numbers and applications.

And cloud-based firewalls, also called Firewall as a Service (FaaS are attractive as they can grow with your business and work well with perimeter security. 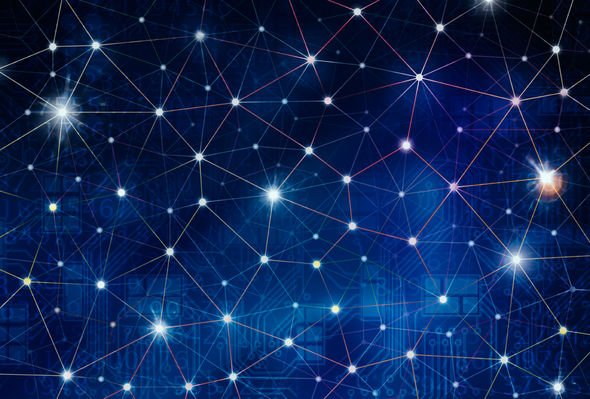 What are some of the main risks of not having a firewall?

You would not have any way to detect incoming threats, which could leave your devices vulnerable to malicious users.

Hackers could consequently delete your data or abuse it to commit identity theft or financial fraud.

Getting it running again, and attempting to recover your stored data, could involve copious time and cash.