Excitement surrounding the Google Pixel 4a is already beginning to grow. Experts are already anticipating the Pixel 4a to become a candidate for once of 2020’s best value smartphones.

Developer Google already has form for releasing affordable versions of its phone.

The Silicon Valley giant last year released the Pixel 3a and 3a XL hot on the heels of the Pixel 3 and 3 XL.

And industry insiders believe Google may again follow the same strategy by rolling-out Pixel 4a and 4a XL handsets.

Enthusiasts are expecting the cheaper Pixel 4a could be Google’s opportunity to win back consumers who have felt the pinch following the coronavirus pandemic. 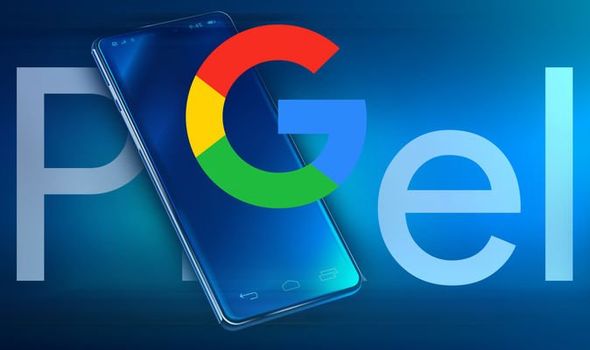 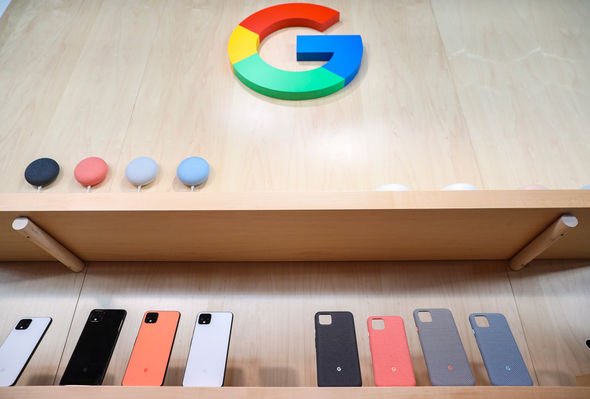 Google was expected to release its next affordable smartphone at Google IO 2020 earlier this month.

However, this event was obviously cancelled due to the ongoing coronavirus crisis.

Techradar.com last week reported a rumour that sadly did not materialise that the Pixel 4a was about to be released in Germany.

But this did fuel beliefs the Pixel 4a roll-out could be staggered through different global territories. 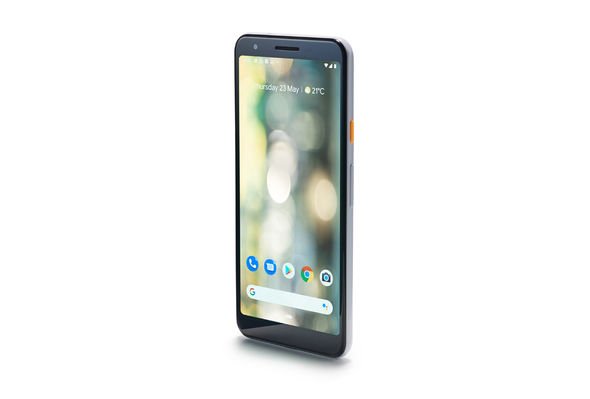 Expectation is also growing the initial release date could take place on June 5.

This would neatly coincide with the Android 11 developer beta’s launch, which is receiving its own event on June 3.

Another rumour doing the rounds in tech circles claims the Google Pixel 4a launch cold be pushed-back until July 13.

But in terms of how much the 4a costs, the Google Pixel 4a could potentially cost even less.

Speculation is mounting Google might intentionally slash the 4a’s price in order to appeal more to the highly-competitive mid-range phone market.

One price rumour place the Google Pixel 4a at approximately £285 ($349) for 128GB of storage, meaning consumers will be paying less and for twice as much storage.

It is also possible an even cheaper 64GB model could be about to hit the shelves.

However, with so many conflicting rumours, it is safe to say the exact 4a release date details remain firmly under wraps. 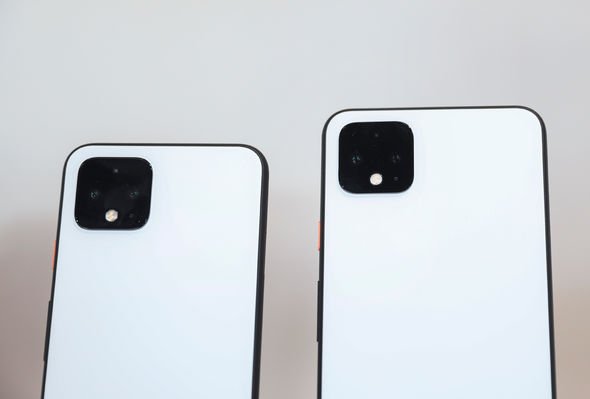 Google Pixel 4a news and leaks:

Google may potentially confound some expectations and not release a Pixel 4a XL.

The logic goes that those looking for a bigger phone will likely stick with the Pixel 4 XL.

While that rumour is supposedly supported by the relative lack of Pixel 4a XL rumours, others are increasingly convinced there could be as many as three Pixel 4a devices, including a 5G model.

This comes from Android code referencing three different devices, presumably consisting of a main device as well as an XL and 5G phone.

Those devices have appeared again in subsequent Google code, and this time two of them were alongside the phrase “pixel_20_mid_range”, all but confirming that they’re unannounced mid-range Pixel phones.

However, this source speculates the third code name could instead refer to a circuit board instead of a device.