BBC Together now allows users to watch or listen to BBC programming with others via the internet. iPlayer’s latest addition lets everyone simultaneously enjoy the same BBC shows on-screen, a little like the newly-launched Netflix Party.

What is BBC Together?

BBC Together has arrived just in time for the millions practising social distancing to enjoy BBC content ranging from iPlayer, Sounds and News on different devices.

The tool is an unofficial third-party add-on created to work in conjunction with streaming service Netflix.

Those wishing to make the most of the new BBC add-on, click HERE to head to the BBC Taster website.

Dr Libby Mille, the BBC R&D’s said: “We wanted to see if technology could bring people together to watch and listen to BBC shows remotely as a shared experience.

“We’ll be monitoring how well it works and thinking about how we could change it in the future, but we’re looking forward to seeing and hearing about the creative ways that people use it and getting their feedback on Taster.” 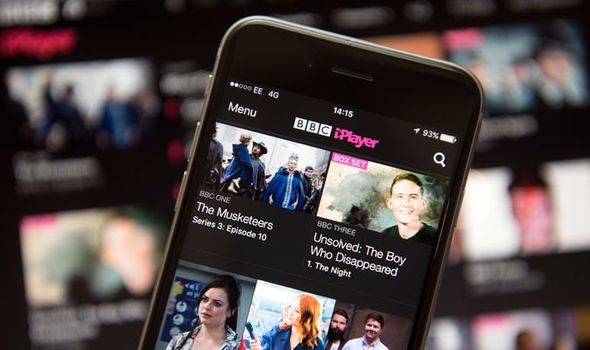 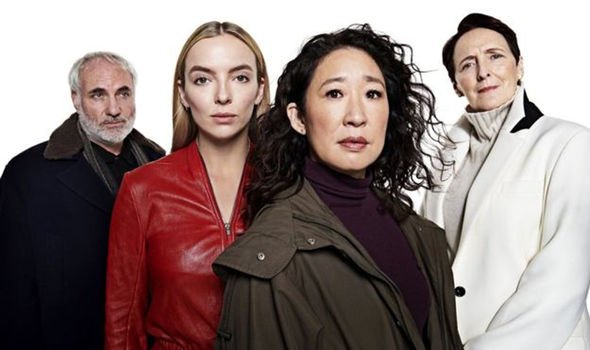 How to use BBC Together:

Begin by finding the link of a programme or piece of video you want to watch with others from BBC iPlayer, Sounds, Bitesize, News or Sport.

Next, paste the link into the BBC Together service HERE.

Doing this creates a new group session which you can share via a link with others.

The host will be in control of the viewing session and is in charge of everything from playing, pausing and selecting new programmes for others to watch. 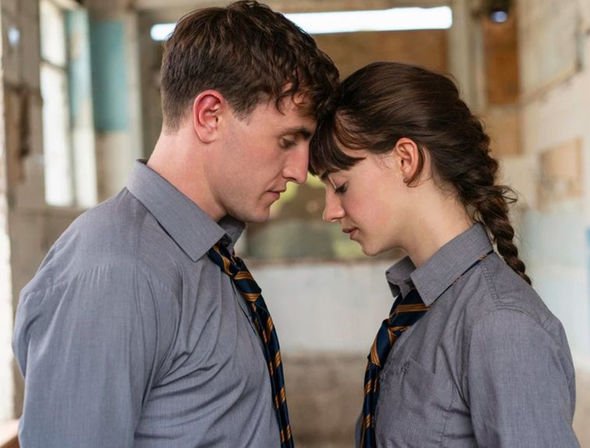 The service is very similar to Netflix Party which allows users to consume TV and films on Netflix at the same time as their friends.

The BBC hopes the service will bring friends and families together during lockdown.

It does, however, remain unclear whether BBC Together will become a permanent feature for the broadcaster.

Dr Miller added: “You need to be at least 13 years old to use BBC Together, be safe when you’re sharing the link, be respectful and don’t share the link to cause harm or offence.

DON’T MISS
Why does Netflix ask: ‘Are you still watching?’ [INSIGHT]
Is Netflix Party safe to use? [INSIGHT]
How to watch Netflix with friends online [UPDATE]

“The specific BBC programme terms of use will apply.”

The BBC has been breaking many of its own records recently, with The Nest becoming the biggest BBC drama launch of the year so far.

The adaptation of the acclaimed Sally Rooney novel debuted on April 26 and drew in over 16.2 million viewer requests on BBC iPlayer in its first week.

That beats the previous record held by Killing Eve season one, which took in 10.8 million requests in seven days back in 2018. 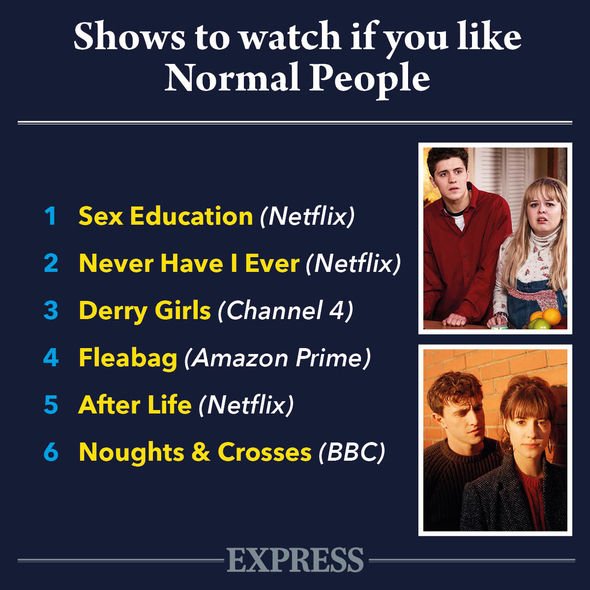 This has given BBC Three its most successful week ever with more than 21.8 million requests for its programmes.

Fiona Campbell, Controller of BBC Three, said in a statement: “We’re delighted that Normal People has been such a success and so many people have come to iPlayer to watch it.

“From the initial read-through, the phenomenal thought and preparation the directors put into everything from the aesthetics, locations through to the costumes, we felt this piece would always be incredibly unique and it’s clear the audience thinks so too.

“It’s a modern masterpiece which has helped in catapulting the careers of two brilliant young actors and we’re looking forward to bringing more drama to BBC Three in the future.”